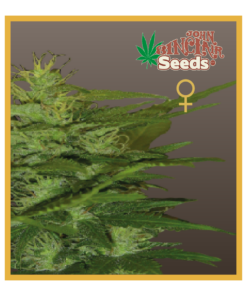 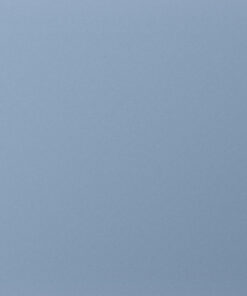 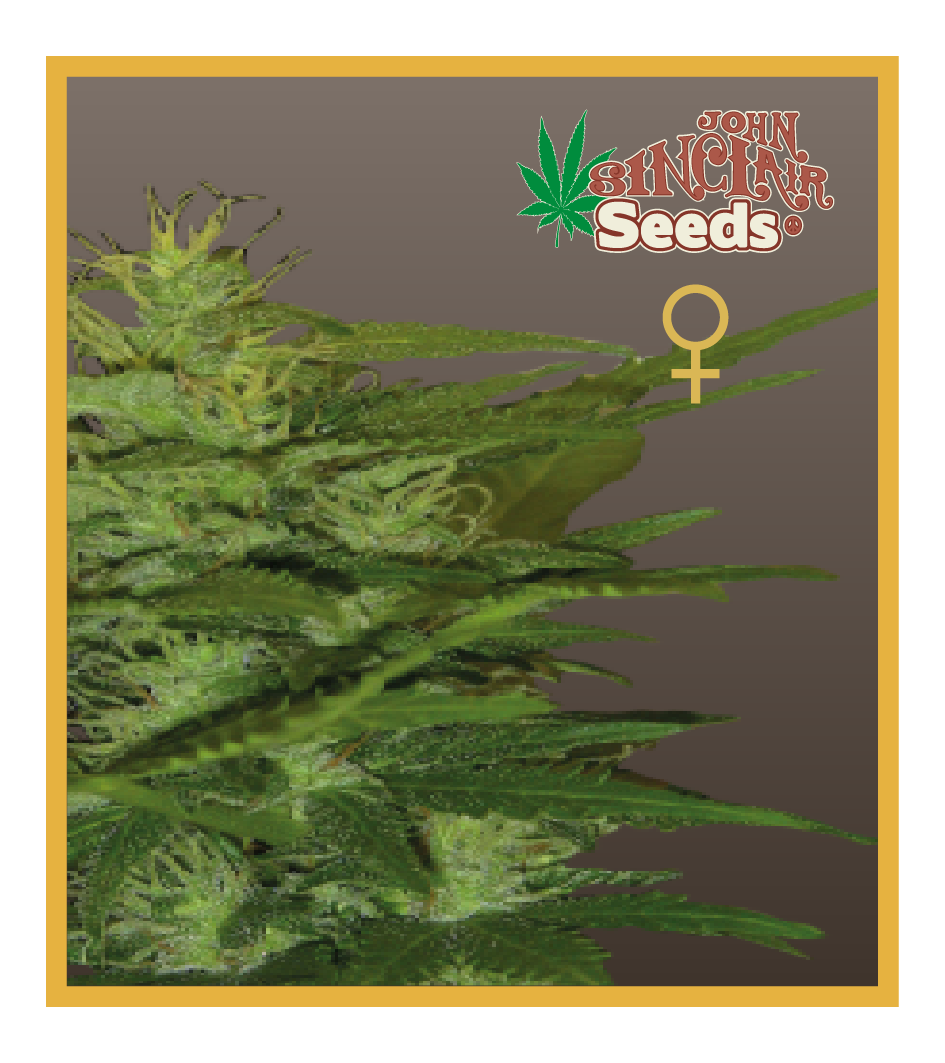 In an interview with the Detroit Metro Times John says: “I can’t remember exactly when, but at some point in 1969-1972 we formed the First Zenta Church of Ann Arbor, a nonprofit ecclesiastical corporation chartered by the state of Michigan that held marijuana, hashish, peyote, psilocybin and other psychoactive natural substances as sacraments central to the church and the religious and spiritual lives of the congregation. Now, these tenets we held true, plain and simple, but the underlying social idea was that members of the Church of Zenta could thenceforth rely on the constitutional doctrine of freedom of religion as their protection against conviction for possession and use of narcotics — or later, “controlled substances” — under the state’s marijuana laws.

Zenta members used marijuana religiously, as the THC Ministry puts it today, and were entitled to protection as religious practitioners following the basic tenets of their creed. There were other benefits of an ecclesiastical corporation: Organized religious bodies didn’t pay sales or income taxes; their real estate transactions were exempt from taxation as well; and their forms of worship, however diverse or divergent from the Christian norm, were given wide latitude by the temporal government. Churches were churches, another order of being from the rest of the social order, and our church was determined to join their number and enjoy equal protection under the law of the land. Like our other efforts to combat the narcotics laws and the incipient War on Drugs based on their idiotic assumptions — for example, as I’ve said many times before, marijuana was never a narcotic — the establishment of the First Church of Zenta was meant to deny and counteract the demonization of recreational drug users by the dominant social order as the first line of offense against us.” 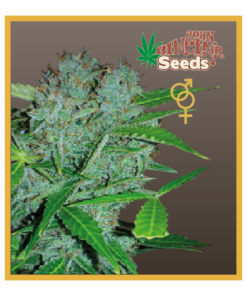 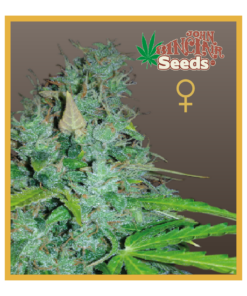 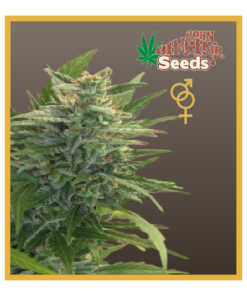 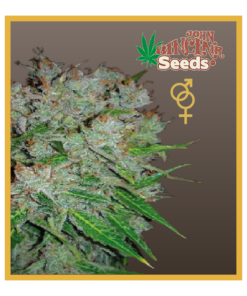 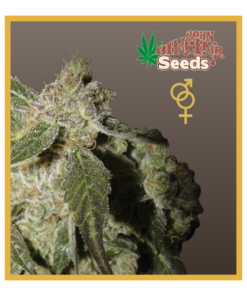 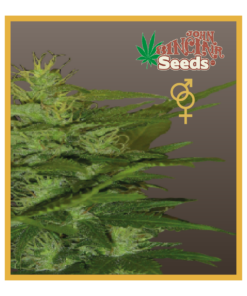 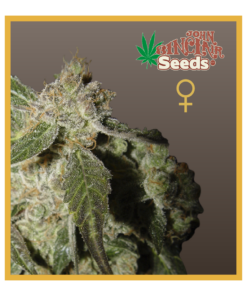 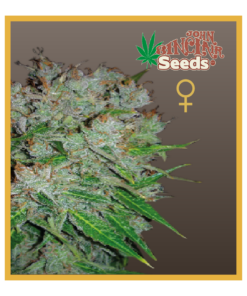 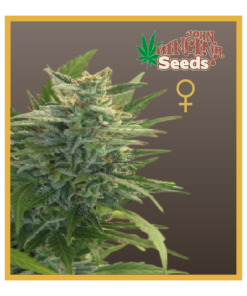 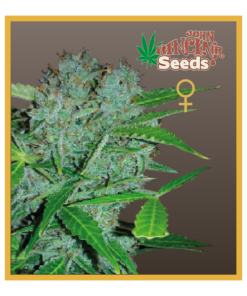