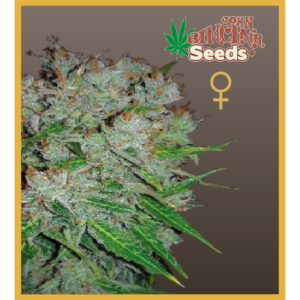 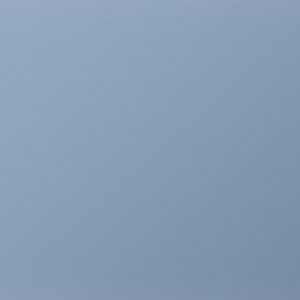 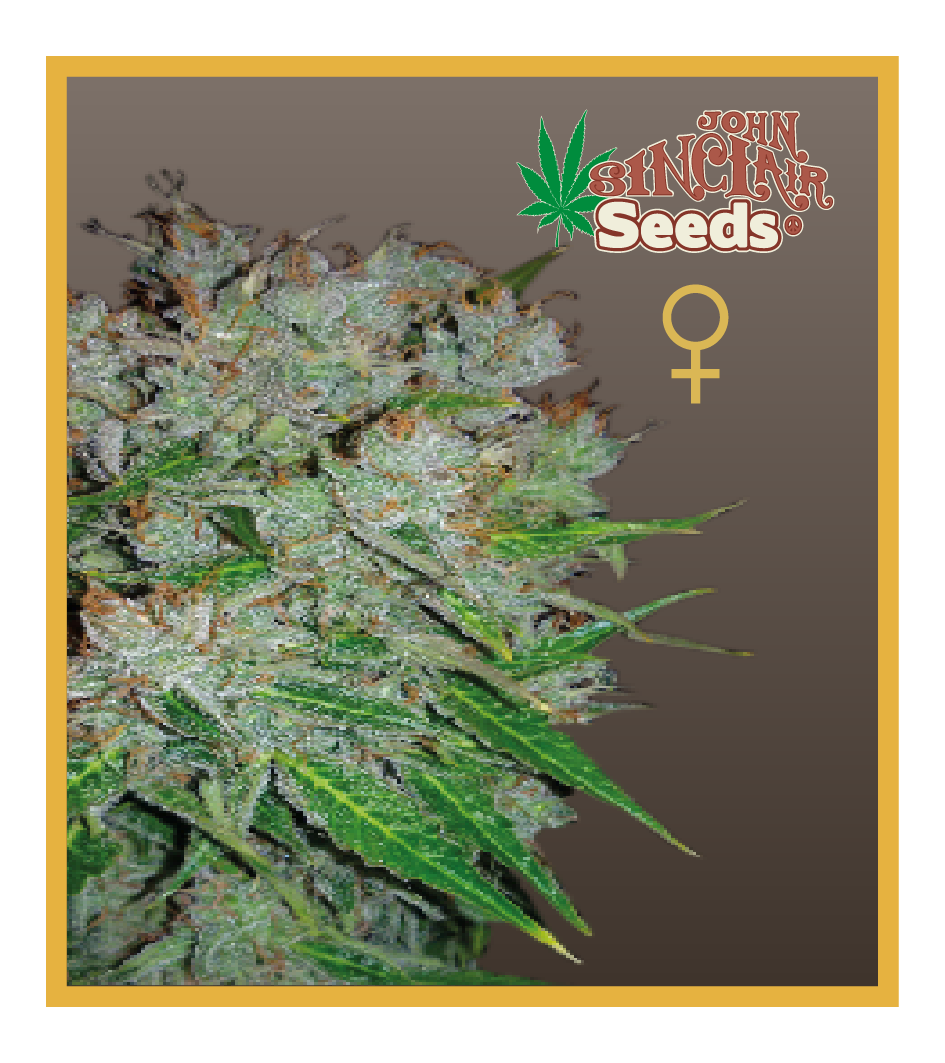 Viper (feminized seeds). As a medical cannabis patient John Sinclair has always appreciated potent marijuana. The powerful Viper has an intense physical effect that relaxes you without the ‘knock-out effect’ that for instance, an Amsterdam Skunk provides. It gives the sensation of walking through the surf or on the moon while still allowing you to get on with your day in a normal fashion.

Indica strains are the crop of choice in most areas around the world where hashish is produced. It is, therefore, no coincidence when the taste of John Sinclair Viper takes you back, in spirit, to the mountains where this variety was originated. Viper, aka John Sinclair Indica, is a short, compact and fast flowering plant that abundantly produces tightly clustered, resin-covered buds that have a light but distinct herbal, almost musky scent. Plants of Viper feminized seeds have few leaves and those leaves are relatively big which makes for quick and easy cutting & curing.

In the 1920s and 1930s. “Viper” was Harlem slang for a pot smoker at the time and the song has numerous marijuana references. The term was inspired by the hissing intake of smoke. Russel Cronin from Cannabis Culture magazine wrote, “Conjure the image of the hissing viper for a second: taking a swift, sly suck on a skinny little joint. A viper is a toker, which practically all jazz musicians were, and the viper songs celebrated a new social hero.” 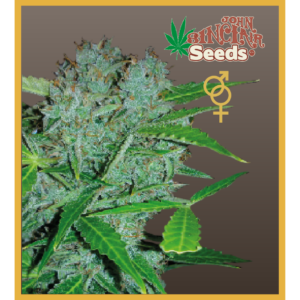 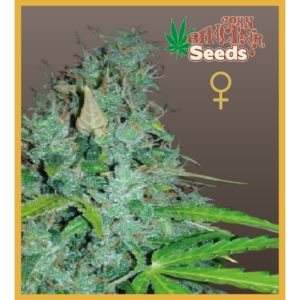 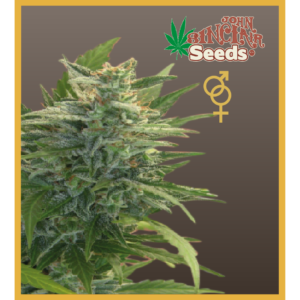 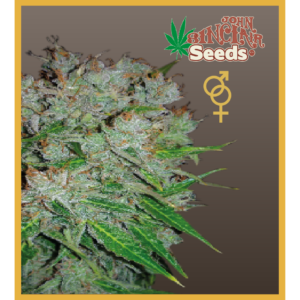 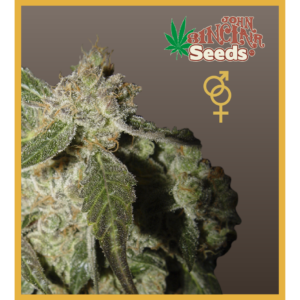 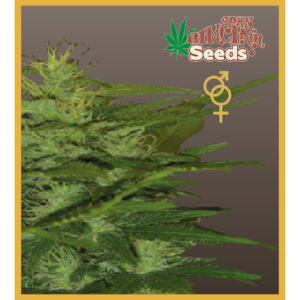 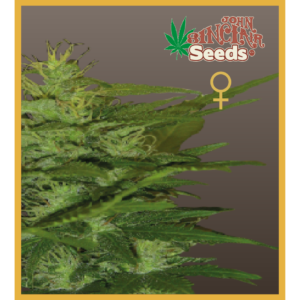 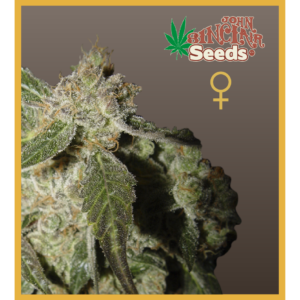 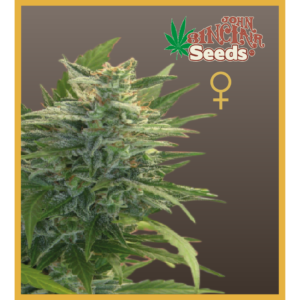 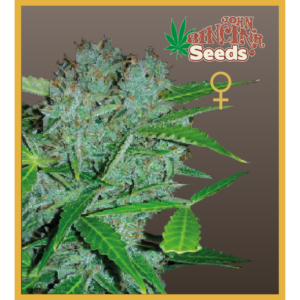