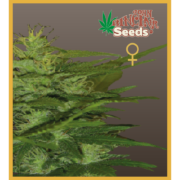 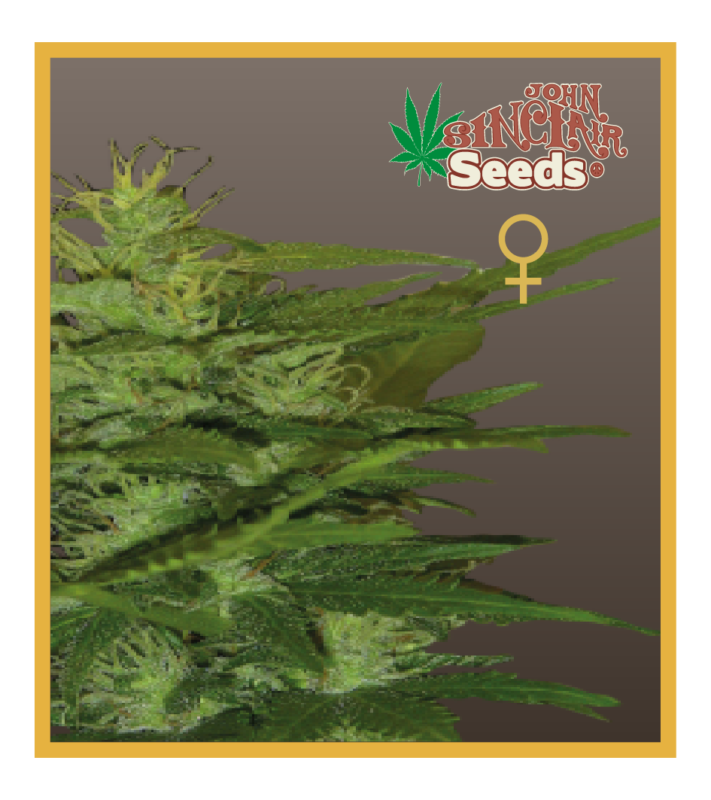 In 1971 legendary Detroit rock band ‘MC5’ recorded the album ‘High Time’ which may or may not influenced the name of the legendary magazine: High Times. In an article published by High Times Magazine (October 2015) the phrase MCM: Motor City Marijuana was coined.

John Sinclair Seeds would like to re-ignite and celebrate Zenta by honoring the name with this delicious new Sativa dominant strain. Finally unleashing the spiritual sacrement of Zenta to the world.